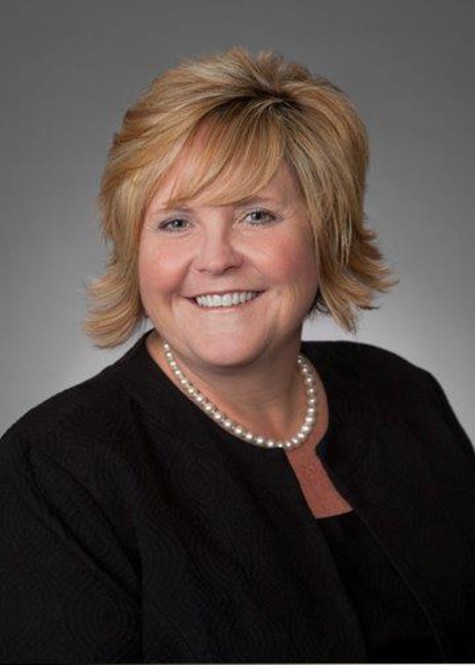 Mary is the Managing Director of Higginbotham’s Personal Insurance Department.  Mary joined Higginbotham in 1990 and previously was a claims representative at America General Insurance for five years, where she adjusted property & casualty claims. Mary is a member of the Society of Certified Insurance Counselors (CIC), Certified Insurance Service Representative (CISR) and serves as a board member for the National Alliance for Insurance Education & Research.   She also serves on the BBVA Compass Advisory Board and Stage West Theater Board.  Mary previously served as a member of the PURE National Agents Advisory Council, Safeco’s Central Advisory Council, and State Auto’s Advisory Council.  She has served as past president of the Forth Worth Claims Association.

Mary volunteers with Arlington Baptist College, Blue Raider Athletic Association, Boys and Girls Club, Catholic Charities, Christ Church and Habitat for Humanity. Mary was awarded the JoAnn Heltibridle award by the Private Risk Management Association as a distinguished professional in 2016.  She has received the Safeco’s Personal Achievement Award and was named Traveler’s “Personal Insurance Agent of the Year” in 2013.  She has also been honored in the YMCA’s Tribute to Women.